14,205 kilometres from Berlin, storms rage across the Antarctic Peninsula at speeds of up to 250 kilometres per hour. Perched on the northern tip, the German Antarctic Receiving Station GARS O'Higgins, operated by the German Aerospace Center (Deutsches Zentrum für Luft- und Raumfahrt; DLR) has defied these conditions for 25 years, operating a nine-metre antenna and staffed by a small team 365 days of the year. During this time, the facility has received tens of thousands of data packages from satellites such as TerraSAR, TanDEM-X and BIROS, transmitted commands back up into orbit, and served the German Federal Agency for Cartography and Geodesy (BKG) as a radiotelescope. http://www.dlr.de/dlr/en/desktopdefault.aspx/tabid-10081/151_read-20483/#/gallery/25282 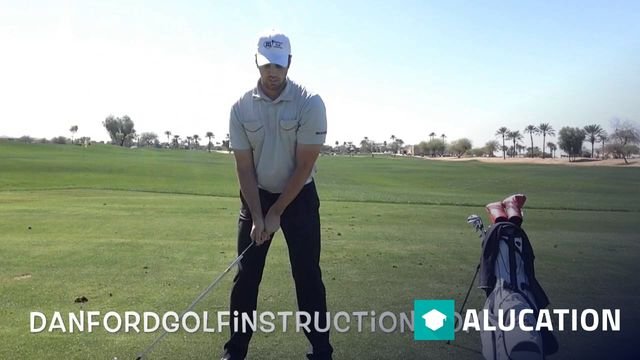 GOLF LESSONS | learn how to keep your left arm straight by turning your shoulders. | Danford Golf in Goodyear Arizona. 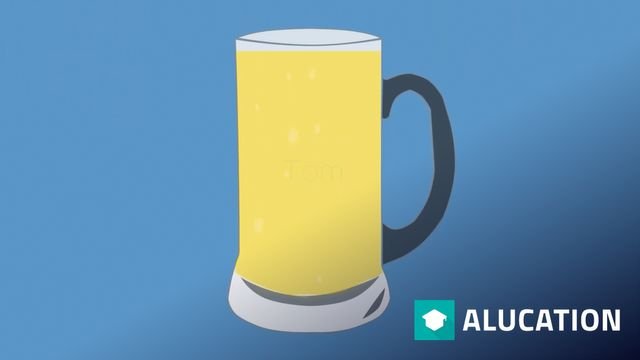 You crave a cold beer but all the stores are closed. Then do it yourself. This video explains how. A production from the 2nd year of training for media designer for image and sound, class of 2019 Translation and dubbing: alugha 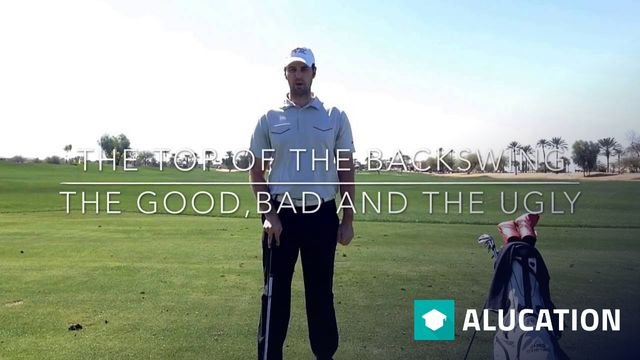 GOLF LESSONS | The positions that make up the top of the ever good golf backswing.

GOLF LESSONS - Discover the positions that great golfers have at the top of their backswings and where you might be going wrong. | Danford Golf in Goodyear Arizona