When 16-year-old Todd Grayson arrives from Boston to Virginia City, he is told that his father has been killed by Ben Cartwright. Ben shot Luke Grayson in self-defense, but Todd won't listen to this. The boy has only one thing in his head: to avenge his father by killing Ben Cartwright. The son of Luke Grayson arrives from the East and learns that Ben Cartwright shot and killed his father. Ben fired only in self-defense and feels badly for the young man. Todd Grayson vows revenge and recruits a professional gunman to get back at the Cartwrights. Source: https://bonanza.fandom.com/wiki/The_Blood_Line 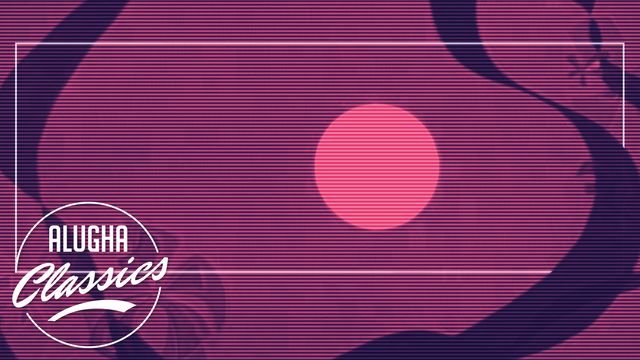 The Dot and the Line: A Romance in Lower Mathematics (ISBN 1-58717-066-3) is a book written and illustrated by Norton Juster, first published by Random House in 1963. The story was inspired by Flatland: A Romance of Many Dimensions, in which the protagonist visits a one-dimensional universe called L

One-Eyed Jacks is a 1961 American Technicolor Western film starring and directed by Marlon Brando; it was the only film he directed. It was originally planned to be directed by Stanley Kubrick from a screenplay by Sam Peckinpah, but studio disputes led to their replacement by Brando and Guy Trosper. 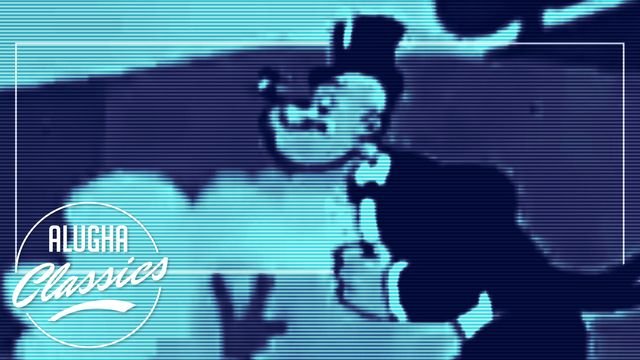 Popeye and Bluto are both running for president. They are tied with exactly the same number of votes, but Miss Olive Oyl has yet to cast her ballot. Which candidate will be able to impress her the most and earn her precious vote? Popeye for President March 30 Tom Johnson Frank Endres Robert Connava