The 39 Steps is a 1935 British thriller film directed by Alfred Hitchcock and starring Robert Donat and Madeleine Carroll. The film is very loosely based on the 1915 adventure novel The Thirty-Nine Steps by John Buchan. It is about an every man civilian in London, Richard Hannay, who becomes caught up in preventing an organization of spies called the 39 Steps from stealing British military secrets. After being mistakenly accused of the murder of a counter-espionage agent, Hannay goes on the run to Scotland and becomes tangled up with an attractive woman while hoping to stop the spy ring and clear his name. The British Film Institute ranked it the fourth best British film of the 20th century. In 2004, Total Film named it the 21st greatest British movie ever made, and in 2011 ranked it the second-best book-to-film adaptation of all time. In 2017 a poll of 150 actors, directors, writers, producers and critics for Time Out magazine saw it ranked the 13th best British film ever. Filmmaker and actor Orson Welles referred to the film as a "masterpiece". Screenwriter Robert Towne remarked, "It's not much of an exaggeration to say that all contemporary escapist entertainment begins with The 39 Steps. More on Wikipedia: https://en.wikipedia.org/wiki/The_39_Steps_(1935_film) 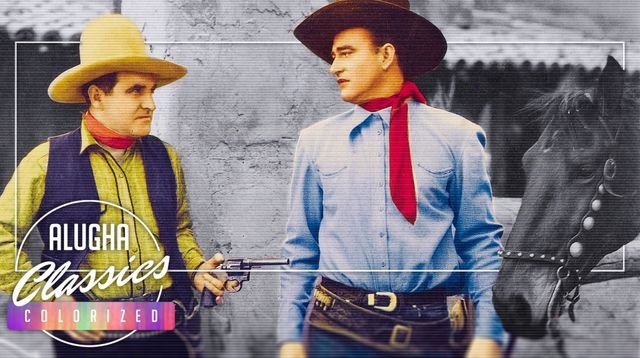 The Desert Trail - colorized by alugha

Rodeo star John Scott (John Wayne) and his gambler friend Kansas Charlie (Eddy Chandler) are wrongly accused of armed robbery at the Rattlesnake Gulch rodeo (with an admission price of $1) just after John Scott gets his rodeo prize money. The Rodeo Official is robbed and murdered by Pete (Al Ferguso 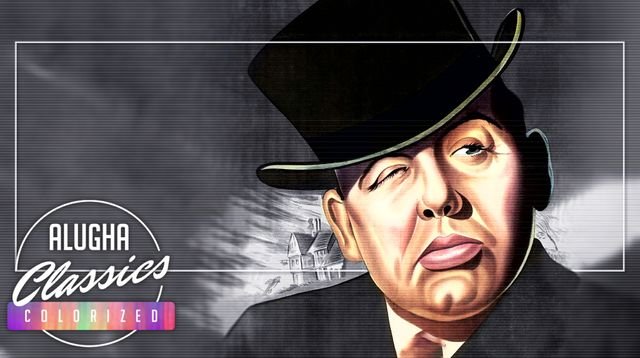 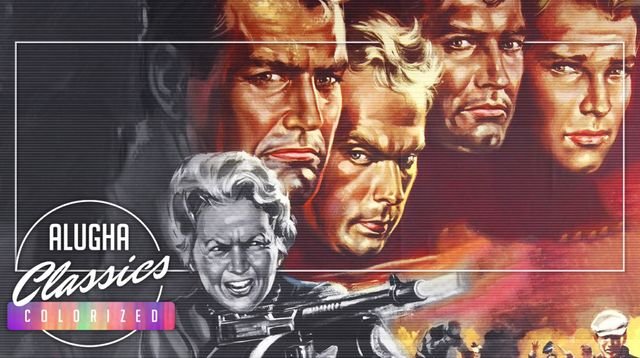