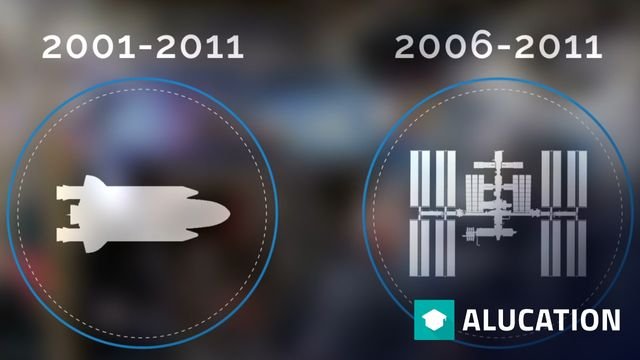 ScienceCasts: The Power of Light 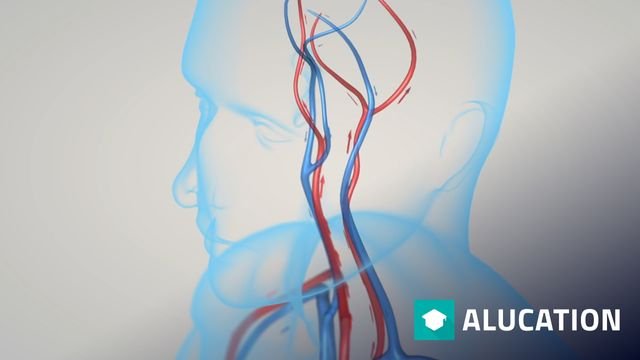 Visit http://science.nasa.gov/ for more. About three quarters of ISS astronauts experience changes in the structure and function of their eyes.  An experiment on the space station called the “Fluid Shifts Study” is investigating these vision problems in space. http://www.nasa.gov/station Click he 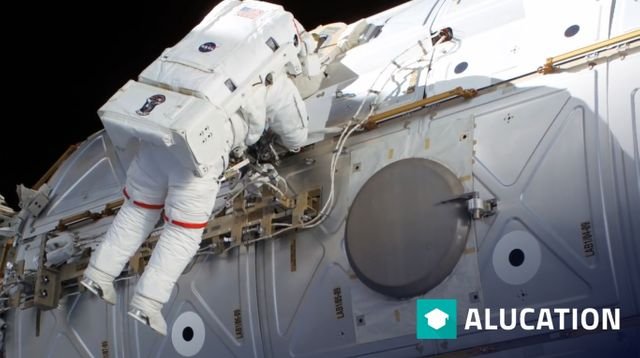 NASA ScienceCasts: Enjoying the Geminids From Above and Below

The Geminids meteor shower will be viewed from above by the Meteor camera on the International Space Station, as well as from below by sky watchers on Earth. Click here to see more videos: https://alugha.com/NASA ISS Science: http://www.nasa.gov/iss-science NASA Science: http://science.nasa.gov/