Suddenly is a 1954 American film noir crime film directed by Lewis Allen with a screenplay written by Richard Sale.[3] The drama stars Frank Sinatra and Sterling Hayden, and features James Gleason and Nancy Gates, among others. The story concerns a small California town whose tranquility is shattered when the train of the President of the United States is scheduled to pass through the town, and a hired assassin and his henchmen take over a home as a perfect location to assassinate the president. In post-war America the President of the United States is scheduled to journey through the small town of Suddenly, California. Claiming to be checking up on security prior to his arrival, a group of FBI agents arrive at the home of the Bensons, on top of a hill that looks down upon the station where the presidential train is scheduled to stop. However, they soon turn out to be assassins led by the ruthless John Baron (Frank Sinatra), who take over the house and hold the family hostage. Sheriff Tod Shaw (Sterling Hayden) arrives with Dan Carney (Willis Bouchey), the Secret Service agent in charge of the president's security detail. When he does, Baron and his gangsters shoot Carney dead and a bullet fractures Shaw's arm. Baron sends one of his two henchmen to double-check on the president's schedule, but he is killed in a shootout with the police. Jud (James O'Hara), a television repairman, shows up at the house and also becomes a hostage. Pidge (Kim Charney) goes to his grandfather's dresser to fetch some medication and notices a fully loaded revolver which he replaces with his toy cap gun. Baron is confronted by the sheriff on the risks and meaning of killing the President and Baron's remaining henchman begins showing some reluctance. For Baron, however, these are the very least of his concerns and it soon becomes clear that he is a psychopath whose pleasure comes from killing – who and why he kills being of little importance to him. A sniper's rifle has been mounted on a metal table by a window. Jud discreetly hooks the table up to the 5000-volt plate output of the family television. Pop Benson (James Gleason) then spills a cup of water on the floor beneath the table. Although the hope is that Baron will be shocked and killed in this way, his remaining henchman touches the table first and is electrocuted, reflexively firing the rifle repeatedly and attracting the attention of police at the train station. Baron shoots and kills Jud, disconnects the electrical hook-up and aims the rifle as the President's train arrives at the station, but to his surprise it passes straight through (the stop having been cancelled). Ellen Benson (Nancy Gates) shoots Baron in the abdomen and Shaw shoots him again. Baron's dying words are: "No…don't…no…please no…no…no…" More about it on Wikipedia: https://en.wikipedia.org/wiki/Suddenly_(1954_film) 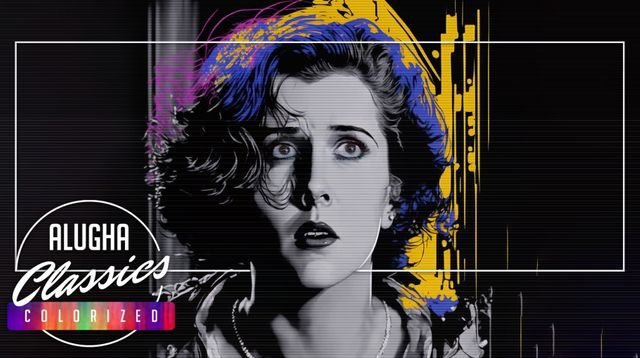 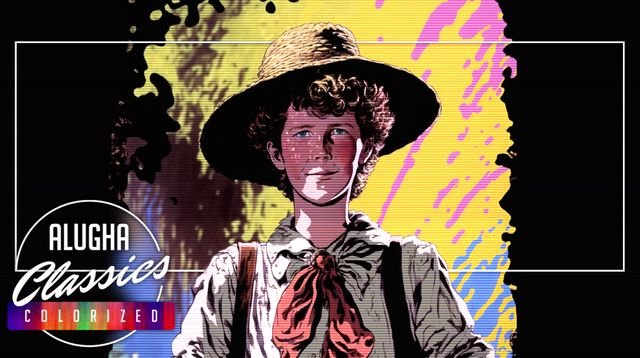 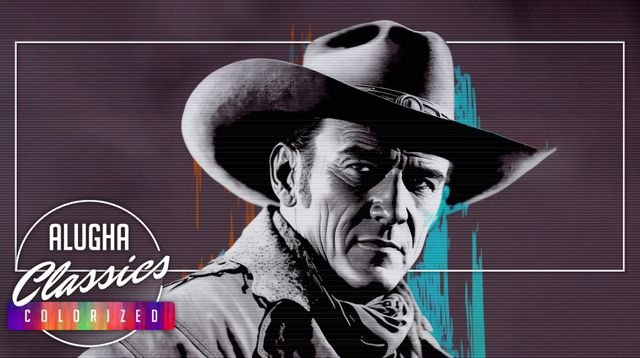