The European Union (EU) is a unique economic and political partnership between 27 European countries. It has delivered half a century of peace, stability and prosperity, helped raise living standards, launched a single European currency, and is progressively building a single Europe-wide market in which people, goods, services and capital move freely among its Member States. In Indonesia, the EU has found a dynamic equal partner who shares its core values of democracy, diversity and development. As large economies, the EU and Indonesia have much to gain from ever more intensive cooperation. Today, the EU and Indonesia work together in education, environment and climate change, emergency response, justice, trade and investment. 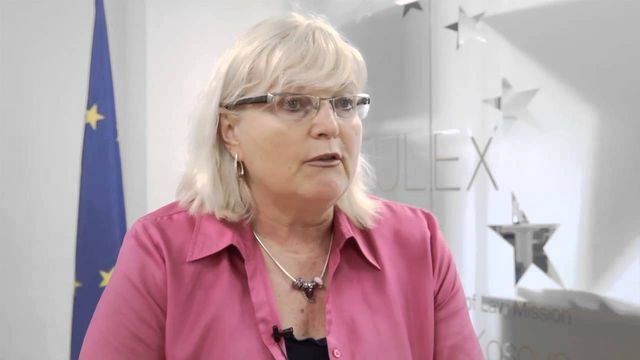 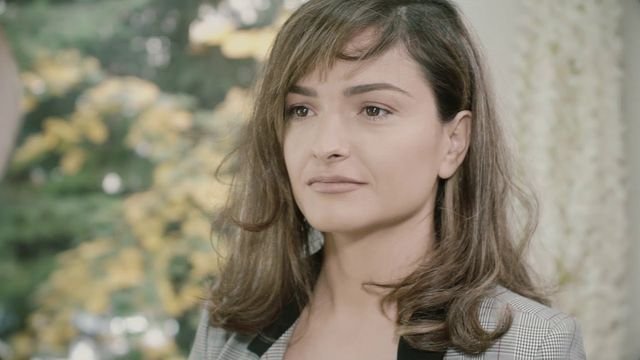 To raise public awareness of gender-based violence and its impact on the society as a whole, and to mobilize a greater audience in advocating for the cause, EULEX produced a TV spot calling for action against gender-based violence. The spot, which also calls on victims to raise their voice and repor 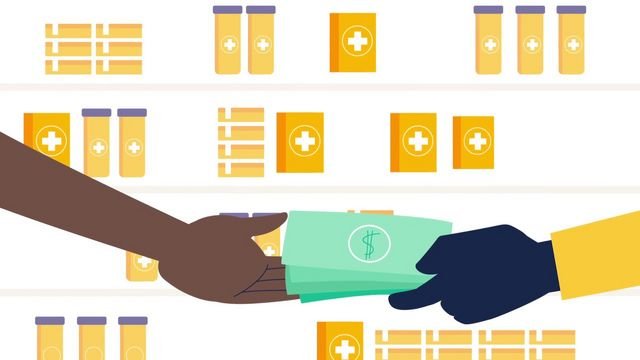