The War in Space

The War in Space, released in Japan as Great Planet War (惑星大戦争, Wakusei Daisensō"), is a tokusatsu science fiction film produced and released by Toho Studios in 1977. While the concept and production of The War in Space was spurred by the international success of Star Wars, the film is actually an outer space redressing of Toho's undersea adventure Atragon and the groundbreaking anime series Space Battleship Yamato. The War in Space was originally announced as a sequel to Battle in Outer Space. Design-wise, the UNSF Gohten is a cross between the Space Battleship Yamato and the Gotengo. In Autumn of the year 1988, contact with Space Station Terra is lost while sightings of UFOs are being reported all over America. A follow-up investigation headed by UN scientist Professor Schmidt (William Ross) and his men is started to look into the strange reports. The space station crew manage to report to the Japanese branch of the UN Space Federation that a large “roman galleon” has appeared and all communication with Terra is cut. UN team member Miyoshi (Kensaku Morita) visits world-renowned Professor Takigawa (Ryō Ikebe) and tells him that the UN is ordering him to complete construction of the space defense unit he created, Gohten, so that they use it to fight back the invaders. But he refuses saying that the project was disbanded three years ago when there were fears of an alien invasion of Earth. Miyoshi asks him why the UN-ordered space defense unit was forcefully disbanded. He tells him that it became unimportant. Professor Takigawa then gets a call from the Japanese branch that Professor Schmidt was killed by something when he was in the mountains investigating the UFO landings. Takigawa still refuses and Miyoshi leaves. Additionally, Miyoshi is in love with Takigawa's daughter June Takigawa (Yuko Asano), who is engaged with fellow UN team member Muroi (Masaya Oki). More on Wikipedia: https://en.wikipedia.org/wiki/The_War_in_Space 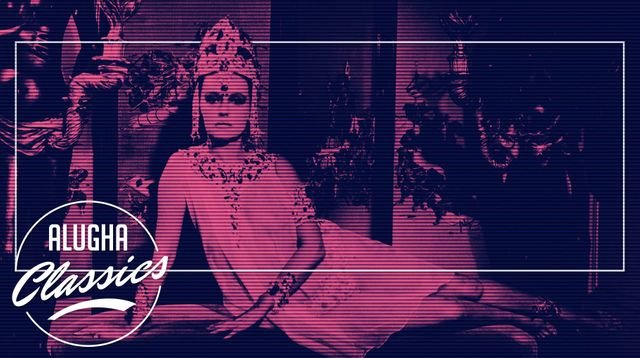