paulo mendonca
Sweden (SE)
The Funk King of Sweden is back with a new funky rock song, ”U Got 2 Believe” (https://youtu.be/vWmAlAPFaOI). In 1991 he released his first album ”Respect My Aim” and the success was a fact. Followed by ”Different Phases” in 1993 with hit songs like ”If You Want My Love” (which helt 1st places on the charts in Switzerland, Austria, Holland, Germany and Top 10 in Portugal and Spain) and ”Just In Case”. His third album ”11PM”, which sold over 250.000 units in Japan, was released in 1995. He went on to create a major publishing company in the UK and returned in 2013 with his fourth album - ”Does Anybody Wanna Funk”. Along with his career as a musician, he is also a producer and songwriter. After 5 albums, hundreds of thousands in record sales and millions of streams it is time for the first taste of his upcoming album. The first single ”U Got 2 Believe” is now available on all digital platforms. and his second single "Going Up just reached a million streams. It ́s the classic Mendonca sound combined with new heavy rhythms to be seen in both the production as well as the lyrics. This time he collaborated with Peter Iwers who played with In Flames for 20 years to keep on adding dimensions to the creations. The upcoming album is set for a fall release.
show more
social media
2
Videos
0
Articles
0
Images
ContentFollowers
Videos
Articles
Images 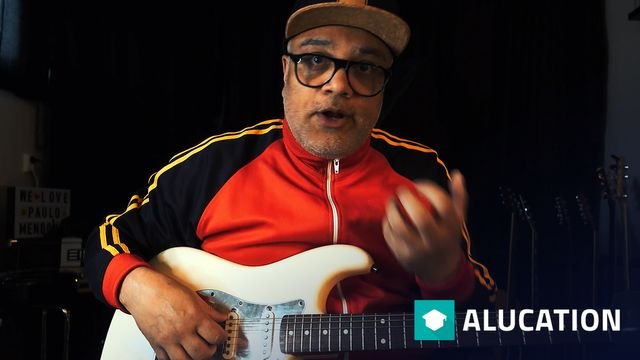 Guitar, Funk, Rock Tutorial - How to play U got 2 Believe. 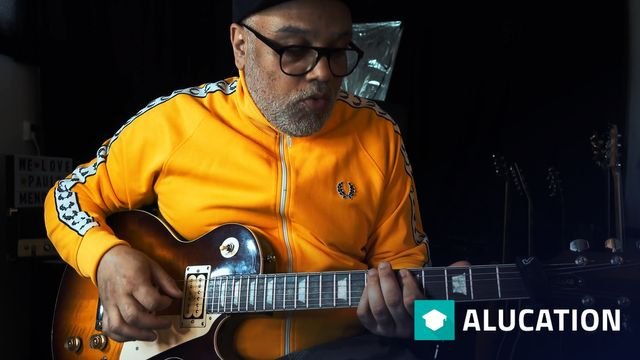 Learn how to play "Paradise " on Guitar with Paulo Mendonça