Sherlock Holmes - The Case of the French Interpreter

The Case of the French Interpreter is the 14th episode of the 1954-1955 TV series Sherlock Holmes starring Ronald Howard as Sherlock Holmes and Howard Marion-Crawford as Dr. Watson. Aired on 17 january 1955 on MPTV (USA). Black & White. 27 min. This is an adaptation of the Conan Doyle's short story : The Adventure of the Greek Interpreter (1893) but the captive is French, he survives and Mycroft Holmes does not appear. More here: https://www.arthur-conan-doyle.com/index.php?title=The_Case_of_the_French_Interpreter 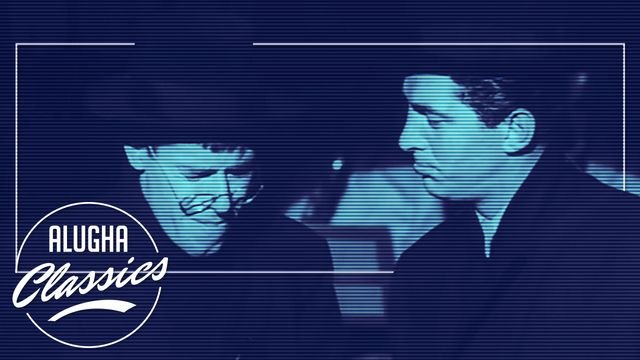 1:28:35
At War with the Army
At War with the Army is a 1950 American musical comedy film directed by Hal Walker and starring the comedy team of Martin and Lewis and introducing Polly Bergen. It was filmed from July through August 1949, and released on December 30, 1950 by Paramount. It was re-released in 1958 by OMAT Pictures.
deu | eng | ita 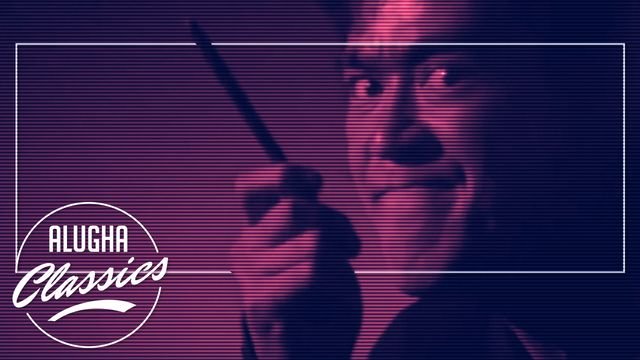 1:27:02
The Street Fighter
The Street Fighter (ザ · ストリー · トファイター, Za Sutorīto Faitā) is a Japanese martial arts film produced by Toei Company Ltd. and released in 1974, originally released in Japan as Gekitotsu! Satsujin Ken (激突！殺人拳, lit. Clash! Killer Fist). It was released in the US by New Line Cinema and became one of the
eng | jpn