The second generation of the BMW 7 Series (E32) is released in 1987. The idea was to create an elegant and dynamic vehicle for the business class. Hans Kerschbaum was involved in the development, first as a designer, later as head of aerodynamics. Many of his ideas are adopted, including the distinctive wide C-pillar or the rear side window with a raised edge for easy access into the interior. For the first time in BMW history, the typical L-shaped rear lights appeared at the BMW 7 Series. 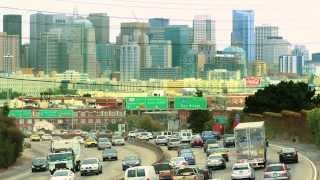 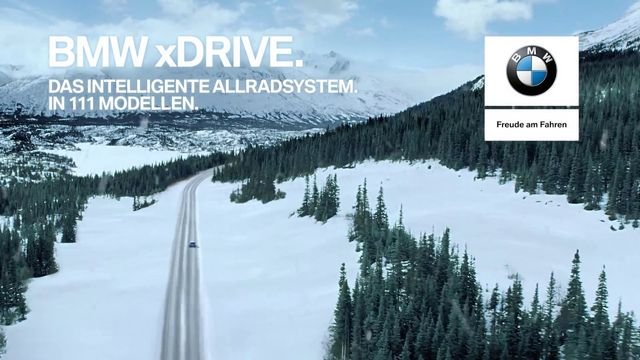 Get out there. Just xDrive.

Explore the wild. Kick up some dust. Be at one with nature. With the BMW xDrive, the intelligent all-wheel drive system from BMW, now available on the BMW X range of Sports Activity Vehicles. 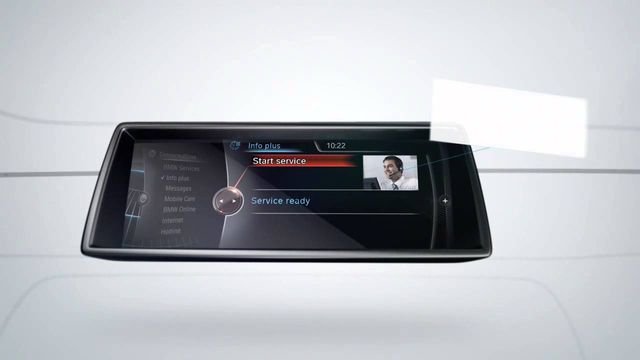