Night of the Living Dead Night of the Living Dead is a 1968 American independent horror film written, directed, photographed and edited by George A. Romero, co-written by John Russo, and starring Duane Jones and Judith O'Dea. The story follows seven people who are trapped in a rural farmhouse in western Pennsylvania, which is under assault by an enlarging group of cannibalistic, undead corpses. The film was completed on a US$114,000 budget and shot outside Pittsburgh, where it had its theatrical premiere on October 1, 1968. The film grossed US$12 million domestically and US$18 million internationally, earning more than 250 times its budget. Night of the Living Dead has been regarded as a cult classic by film scholars and critics, despite being heavily criticized upon its release for its explicit gore. It eventually garnered critical acclaim and was selected in 1999 by the Library of Congress for preservation in the National Film Registry as a film deemed "culturally, historically, or aesthetically significant". Night of the Living Dead led to five subsequent films between 1978 and 2009, also directed by Romero, and inspired several remakes; the most well-known remake was released in 1990, directed by Tom Savini. Siblings Barbra and Johnny drive to a cemetery in rural Pennsylvania to visit their father's grave. As they are leaving, a strange man kills Johnny and viciously attacks Barbra. She flees and attempts to take shelter in a farmhouse, but finds the woman who lived there dead and half-eaten. She sees a multiplying number of strange ghouls, led by the man from the cemetery, approaching the house. A man named Ben arrives, secures the farmhouse by boarding the windows and doors, and drives away the ghouls with a lever-action rifle he finds in the closet and with fire, which he previously discovered the ghouls fear. Barbra, in a catatonic state from shock, is surprised when a couple, Harry and Helen Cooper, emerge from the cellar. They had been taking shelter there with their young daughter Karen after a group of the same monsters overturned their car and bit Karen, leaving her seriously ill. Also sheltering there are Tom and Judy, a teenage couple who came to the house after hearing an emergency broadcast about a series of brutal killings. Tom aids Ben in securing the farmhouse while Harry angrily protests that it is unsafe before returning to the cellar, which he believes is safer. Ghouls continue to besiege the farmhouse in ever-increasing numbers. The refugees listen to radio and television reports of a wave of mass murders being committed across the east coast of the United States by an army of cannibalistic, reanimating corpses, and posses of armed men patrolling the countryside to kill the ghouls. They confirm that the ghouls can be stopped with a bullet or heavy blow to the head, or by being burned, as Ben discovered, and that various rescue centers are offering refuge and safety. Scientists theorize that the reanimations are occurring due to radiation from a space probe that exploded in Earth's atmosphere on the way back from Venus. Source ->Wikipedia: https://en.wikipedia.org/wiki/Night_of_the_Living_Dead 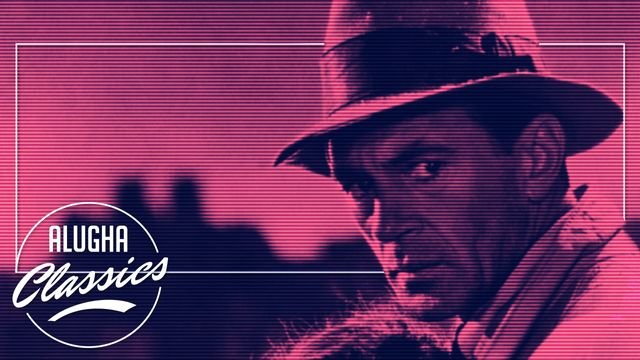 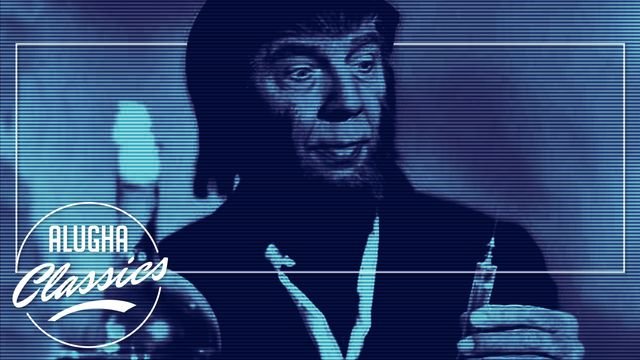 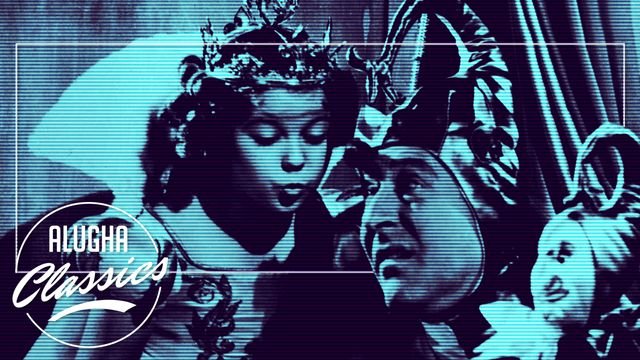 The Little Princess is a 1939 American drama film directed by Walter Lang. The screenplay by Ethel Hill and Walter Ferris is loosely based on the 1905 novel A Little Princess by Frances Hodgson Burnett. The film was the first Shirley Temple movie to be filmed completely in Technicolor.[2] It was als