The Treaty of Aachen - a new Foundation for Cooperation

Sending a signal to nationalists and populists: Angela Merkel and Emmanuel Macron open a new chapter in German-French relations. A key element: defense policy. But critics say the Treat of Aachen doesn’t go far enough. From rivals to partners, from partners to friends. Germany and France united in friendship. With the signing of the Élysée Treaty on the 22nd of January 1963 a new chapter in German-French relations began. The beginning of an era of trust and friendly cooperation. 56 years later, German Chancellor Angela Merkel and French President Emmanuel Macron, together with German foreign minister Heiko Maas and his French colleague Jean-Yves Le Drian, opened the next chapter in Franco-German relations. The goal of the Treaty of Aachen is to enable them to live up to their European responsibilities and further extend their pact of friendship - for example, through closer cooperation on European policy and by forging a joint foreign and security policy. The Treaty of Aachen will also mean closer economic integration. The new era is kicking off with the German-French Agenda listing 15 joint areas of commitment. They include intensifying cooperation in the UN Security Council, the creation of joint cultural institutes, a Franco-German digital platform and collaboration in space research. Cross border rail connections will also be improved. The Treaty of Aachen is a new foundation for relations between Germany and France. It paves the way for a successful future based on friendly cooperation. 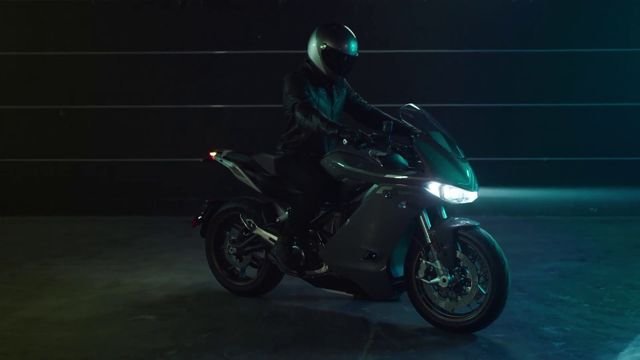 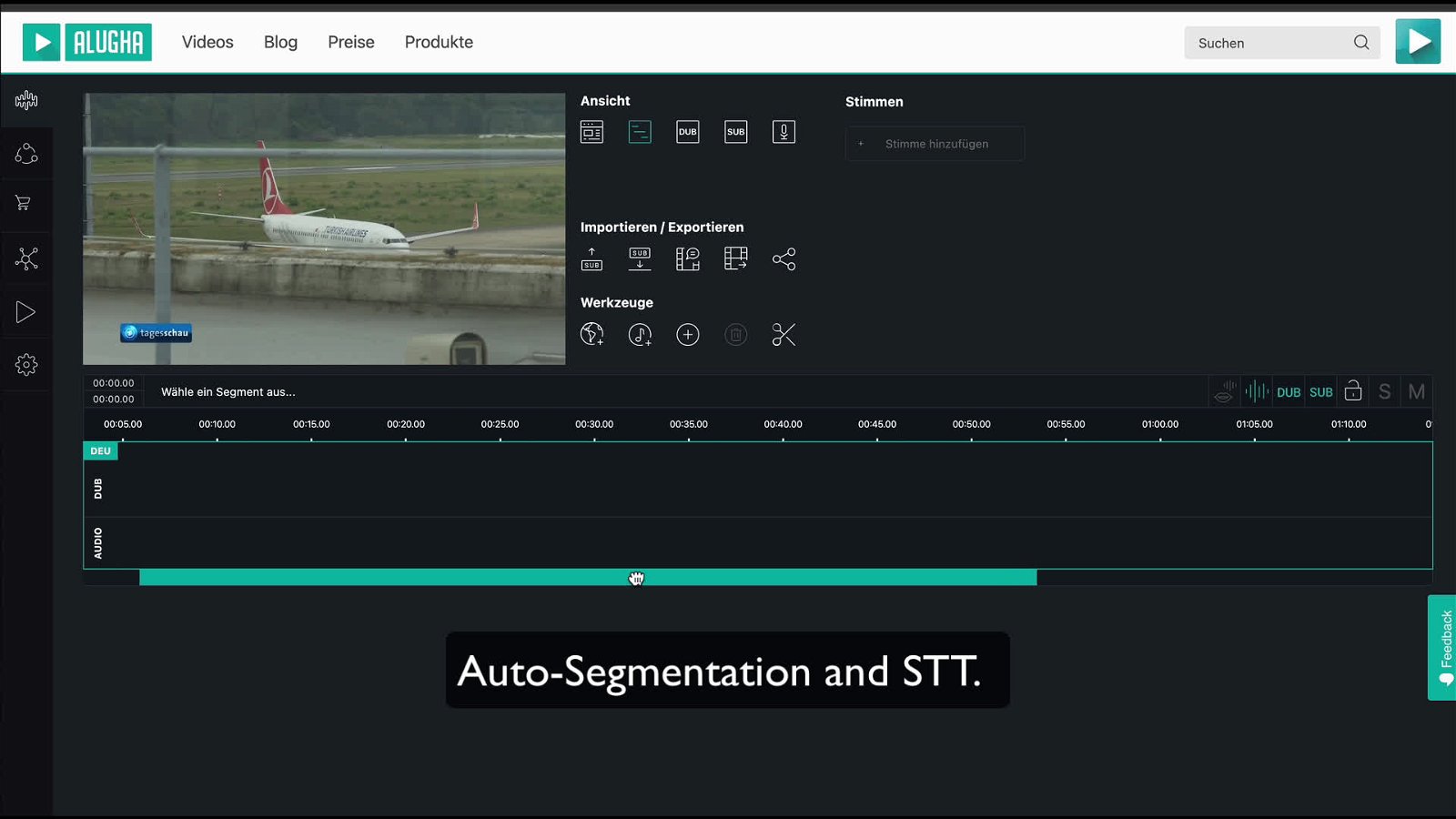 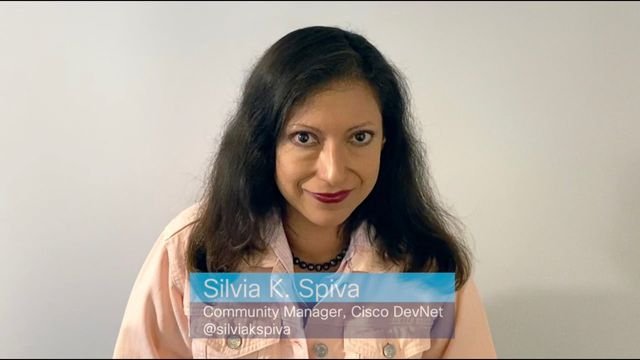