From the end of 1941, a new camp had been built in the so-called "Auschwitz area of interest" of the SS. It was located three kilometers away from the existing Auschwitz concentration camp. Starting in March 1942, people were murdered by poison gas in two former farmhouses in Birkenau. Author: ZDF/Winfried Laasch, Friedrich Scherer/Kawom! Translation and Dubbing: alugha Click here to see more videos: https://alugha.com/TerraX 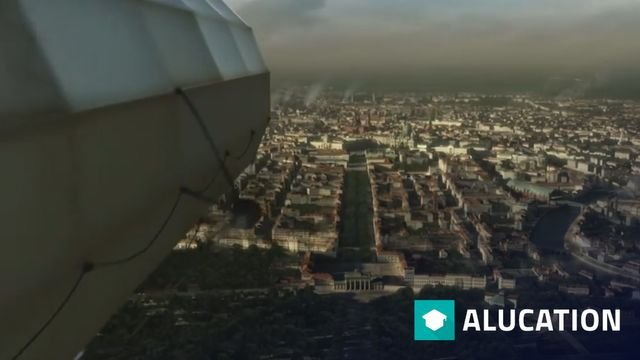 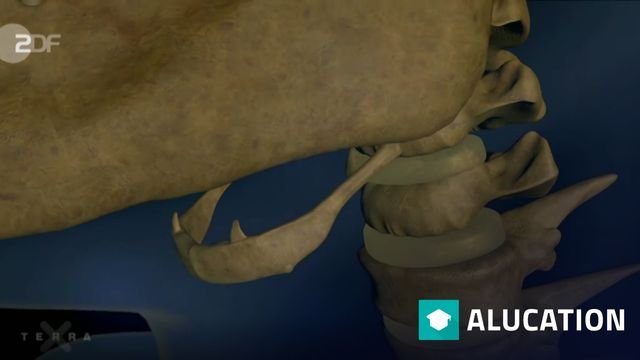 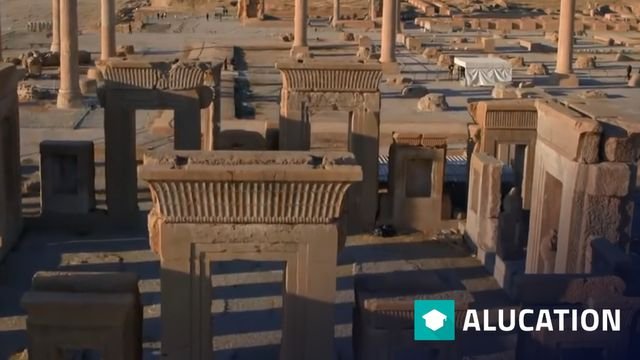