2:43
Lost in Space | Official Trailer [HD] | Netflix
The Robinson family, part of a highly trained mission to establish a new colony in space, is unexpectedly pulled off course forcing them to crash land on a lost planet. Danger will find them. Lost in Space is now streaming on Netflix. Watch Lost in Space on Netflix: https://www.netflix.com/title/80
deu | eng | fra

2:13
The Rain | Official Trailer [HD] | Netflix
“You never know when your life is going to change.” After a brutal virus wipes out most of the population, two young siblings embark on a perilous search for safety. The Rain, a Netflix original series. Streaming May 4. Watch The Rain on Netflix: https://www.netflix.com/title/80154610 SUBSCRIBE:
dan | deu | fra | ita 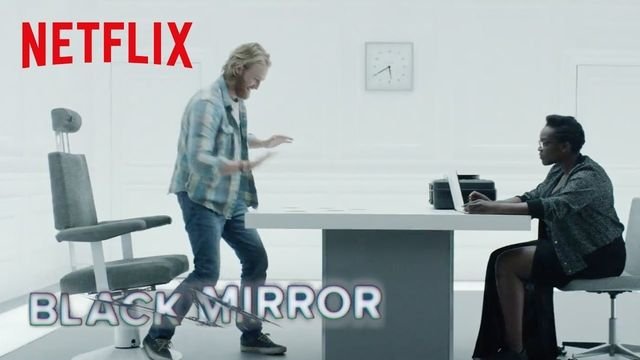