A high-speed passenger tube to make today's trains and planes look almost snail-like has been... euronews, the most watched news channel in Europe Subscribe for your daily dose of international news, curated and explained:http://eurone.ws/10ZCK4a Euronews is available in 13 other languages: http://eurone.ws/17moBCU http://www.euronews.com/2013/08/13/30-min-la-san-francisco-hyperloop-idea-unveiled A high-speed passenger tube to make today's trains and planes look almost snail-like has been unveiled. If ever it is built, the Hyperloop would shoot passengers in capsules at near-supersonic speeds. The 600-kilometre trip from Los Angeles to San Francisco could be reduced to just 30 minutes. The Hyperloop is the brainchild of Elon Musk, co-founder of PayPal and the space transport company SpaceX. The South-African and American inventor and entrepreneur estimates the Hyperloop could be built for 6 billion dollars (4.5 billion euros) for the people-only pods - 10 billion dollars (7.5 billion euros) for pods that can also hold cars. Is it all too good to be true? For one analyst, the difficulties of developing such a system are being underestimated. "The estimates I've seen for this seem really low to me for a system that requires rights of way though major metropolitan regions which this one does," said Joshua Schank, President and CEO of the Eno Centre for transportation. "Even when you build an elevated, say an elevated train which we do all the time in transportation, there are substantial costs to that in terms of right of way and there are always environmental lawsuits challenging your ability to try to construct such rights of way because people don't always want such elevated things whizzing by their houses," he added. Elon Musk claims the solar-powered system would be safer and faster than California's planned high-speed rail link. Find us on: Youtube http://bit.ly/zr3upY Facebook http://www.facebook.com/euronews.fans Twitter http://twitter.com/euronews 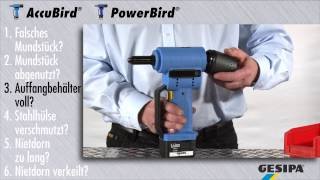 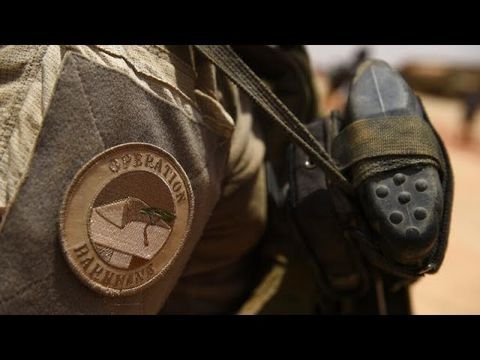 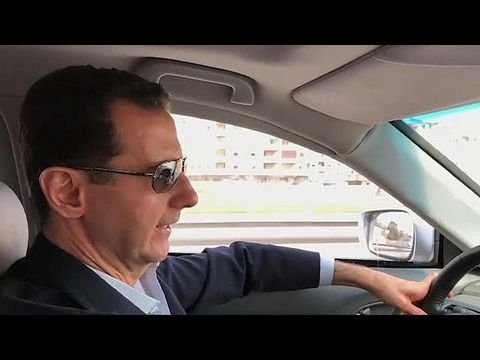