This Trailer is available in English as Stereo and Dolby Surround. You just have to install the alugha extension: https://alugha.com/download.html Then you can see a LOT of Videos multilingual and in Dolby and this on YouTube! Once you installed it just click to English (UNITED STATES) and connect your Dolby Surround speakers and your mind will be blowed! :) Multilingual Videos with Dolby Surround Sound? No problem if you gonna use alugha! The one and only tool that expands YouTube for you to get more subscribers, get more success and generate more income! See more about us on https://alugha.com Install the FREE Extension for Chrome here: http://goo.gl/XIFaoU for Safari here: http://goo.gl/gxV88A for Firefox here: http://goo.gl/OEvBnB Or our FREE app for Android: http://goo.gl/woDT4l In 2154, a small number of people reside on a luxurious space habitat called Elysium, and the vast majority on an overpopulated and devastated Earth. While those on Earth are policed by ruthless robots, Elysium's citizens live in absolute comfort and regularly use medical devices called Med-Bays to cure any disease and injury, even reverse the aging process or give themselves whole new bodies and faces.nnMax Da Costa (Matt Damon), a former car thief, and now a parolee, lives in the ruins of Los Angeles and works at an assembly line for Armadyne Corp, a company which supplies Elysian weaponry as well as the robots which police Earth. After being accidentally poisoned by a lethal dose of radiation, Max has only five days to live, and seeks help from a smuggler named Spider (Wagner Moura) to get him to Elysium, since his only chance for survival is using a Med-Bay. Meanwhile, when a caravan of illegal immigrants from Earth attempts to reach Elysium and its Med-Bays, Elysian Secretary of Defense Delacourt (Jodie Foster) orders a sleeper agent, Kruger (Sharlto Copley), to shoot down the shuttles. Elysian President Patel (Faran Tahir) reprimands her and dismisses Kruger from service. Delacourt, vowing to protect Elysium and her own power, bargains with Armadyne CEO John Carlyle (William Fichtner) to create a program that can override Elysium's computer core to give her the Presidency. Carlyle neurally stores the program for transport to Elysium and encrypts it with a lethal denial system.nnSpider agrees to get Max to Elysium if he steals financial information from Carlyle. To assist him, Spider's doctors surgically attach a powered exoskeleton to Max. With his friend Julio (Diego Luna) and a team of Spider's men, Max intercepts Carlyle's ship and downloads the program to his suit's neural implant, but realizes that the encryption makes it unusable. Delacourt secretly deploys Kruger to recover the program. In the ensuing firefight, Carlyle and most of Max's allies are killed, while Max himself is wounded. He heads to the house of his childhood friend Frey (Alice Braga), whose daughter Matilda has leukemia. Frey begs Max to take Matilda to Elysium so that she can be cured, but Max refuses in order to protect them. Kruger takes Frey and Matilda prisoner aboard his ship, while his drones hunt for Max. Delacourt orders an airspace lockdown over Los Angeles to buy enough time to recover Carlyle's program.nnMax delivers the program to Spider, who discovers that the program can be used to make all Earth residents Elysian citizens. However, because the lockdown makes it impossible to leave Earth, Max bargains with Kruger to be taken to Elysium, not knowing that Kruger has already found out that Frey assisted Max and is holding her and Matilda hostage on the ship. During the journey, a fight ensues and Kruger is grievously wounded by a grenade blast, which also disables the ship's engines. After Kruger's ship crashes on Elysium, Max, Frey and Matilda are arrested and taken to Delacourt, who orders the download of the program, despite the fact that it will kill Max.nnAfter being revived by a Med-Bay, a deranged Kruger kills Delacourt after she chastises him for his recklessness. On Kruger's orders, his men exterminate the Elysian political officers, in order to seize control for himself. Meanwhile, having escaped his confinement, Max, knowing that Med-Bays only work for Elysian citizens, resolves to use Carlyle's program to give everyone on Earth citizenship. He heads for Elysium's core but is ambushed by Kruger, now equipped with a military-grade exoskeleton far superior to Max's. In the ensuing fight, Max manages to disable Kruger's suit. However, Kruger tethers himself to Max's suit and arms a grenade with the intent of killing them both. Max rips off the tether and hurls Kruger over a ledge to his death 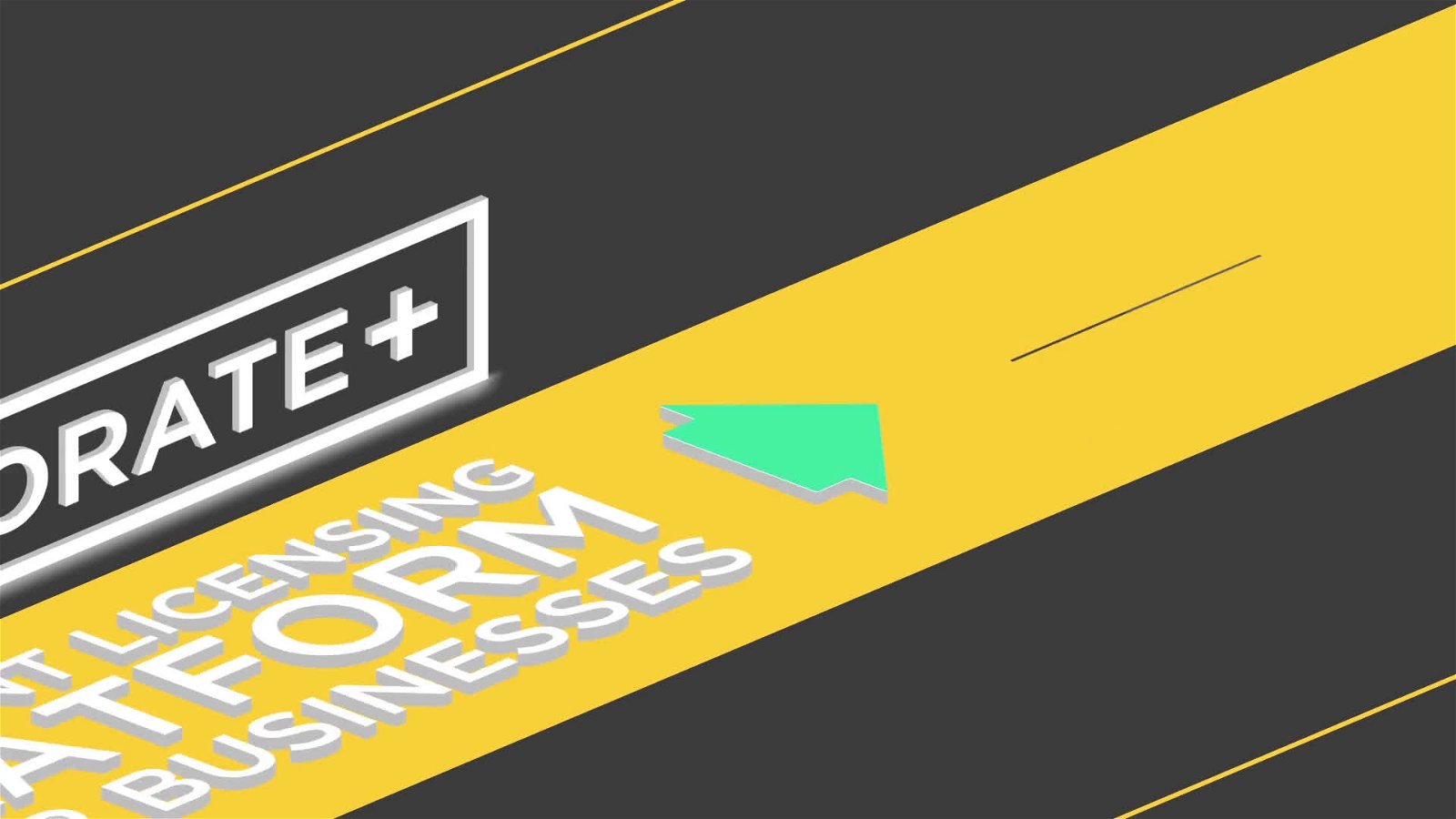 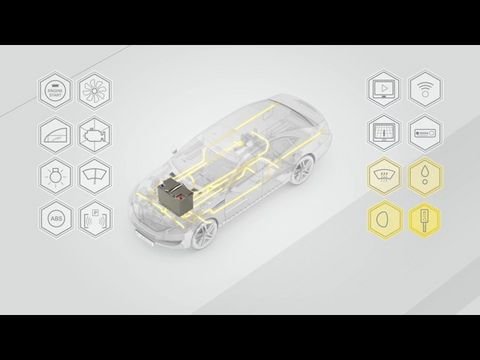 1:59
Role of the car battery
Do you know the condition of your vehicle’s battery? For a majority of drivers, the battery is unnoticeable unless the engine refuses to start, which happens more frequently in the cold and rainy winter seasons. “Extreme temperatures, irregular use, short trips and the age of a vehicle influence the
deu | eng
This website uses cookies to ensure you get the best experience on our website. Learn more in our privacy policy.