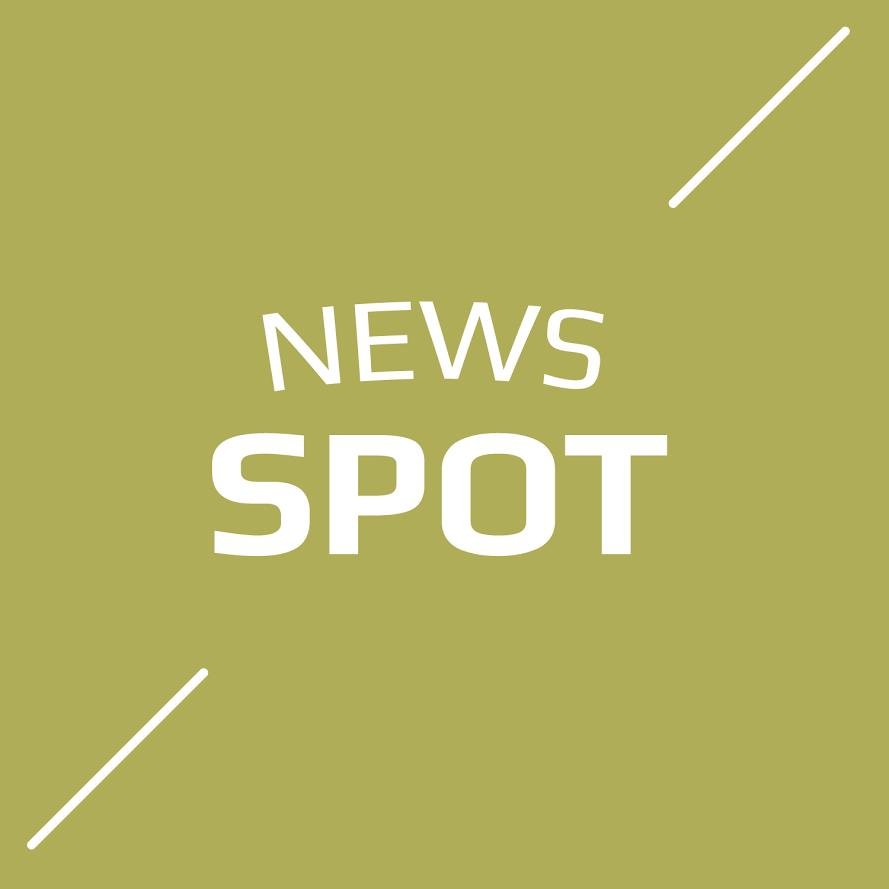 White supremacist blows up own leg with homemade bomb - TomoNews

WHEATFIELD, NEW YORK — A former Niagara County corrections officer lost his leg when one of his homemade bombs accidentally exploded. Michael O’Neill is being detained by federal agents who found Nazi, confederate and Ku Klux Klan paraphernalia in his garage along with seven homemade explosives. He was flown to the Erie County Medical Center, where his leg was amputated. He remains there facing charges of possessing an unregistered destructive device. O’Neill, 45, was living with his stepfather William Ross, 80, the chairman of the Niagara County Legislature. Ross claims he didn’t know anything about the bombs being made in his garage. O’Neill’s lawyer said the suspect was making the bombs to get rid of tree stumps in his backyard. U.S. Attorney William Hochul told the New York Daily News: “We begin with the presumption that making bombs is an inherently dangerous activity. When you combine that with the other imagery, we felt that was something that needed to be brought to the judge’s attention.” “These homemade bombs are really such that they pose a danger to health and safety. The best examples of that is what happened to Mr. O’Neill himself when he was hurt by his own explosive device,” Hochul said. ----------------------------------------­--------------------- Welcome to TomoNews, where we animate the most entertaining news on the internets. Come here for an animated look at viral headlines, US news, celebrity gossip, salacious scandals, dumb criminals and much more! Subscribe now for daily news animations that will knock your socks off. Visit our official website for all the latest, uncensored videos: http://us.tomonews.net Check out our Android app: http://bit.ly/1rddhCj Check out our iOS app: http://bit.ly/1gO3z1f Stay connected with us here: Facebook http://www.facebook.com/TomoNewsUS Twitter @tomonewsus http://www.twitter.com/TomoNewsUS Google+ http://plus.google.com/+TomoNewsUS/ Instagram @tomonewsus http://instagram.com/tomonewsus 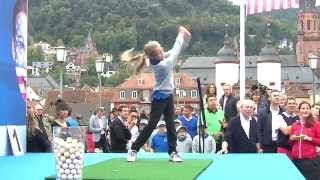 On Monday 15.09.2014 the Golden Charity Shot took place on the old bridge of Heidelberg .nnIn fornt of a breathtaking scenery professional golfer, stars and children beat off in the Neckar for a good purpose. 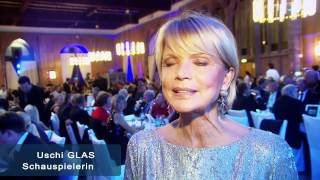 The highlights of an spectacular Event over 4 days. The Countdown füor the 2015 Solheim Cup has started 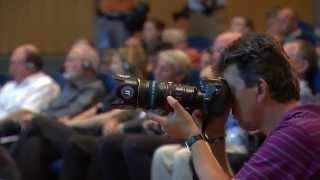 The new Solheim Cup Logo was presented on the Press Conferrence on Tuesday 16. September.