Subscribe to TRAILERS: http://bit.ly/sxaw6hnSubscribe to COMING SOON: http://bit.ly/H2vZUnnLike us on FACEBOOK: http://goo.gl/dHs73nThe Wolf of Wall Street Official Trailer #2 (2013) - Leonardo DiCaprio Movie HDnnThe story of a New York stockbroker, played by DiCaprio, who refuses to cooperate in a large securities fraud case involving corruption on Wall Street, the corporate banking world and mob infiltration.nnThe Movieclips Trailers channel is your destination for the hottest new trailers the second they drop. Whether it's the latest studio release, an indie horror flick, an evocative documentary, or that new RomCom you've been waiting for, the Movieclips team is here day and night to make sure all the best new movie trailers are here for you the moment they're released.nnIn addition to being the #1 Movie Trailers Channel on YouTube, we deliver amazing and engaging original videos each week. Watch our exclusive Ultimate Trailers, Showdowns, Instant Trailer Reviews, Monthly MashUps, Movie News, and so much more to keep you in the know.nnHere at Movieclips, we love movies as much as you! 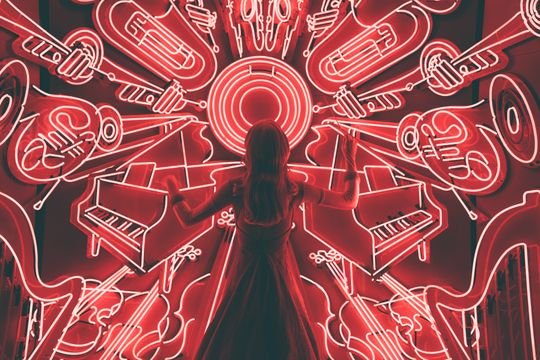 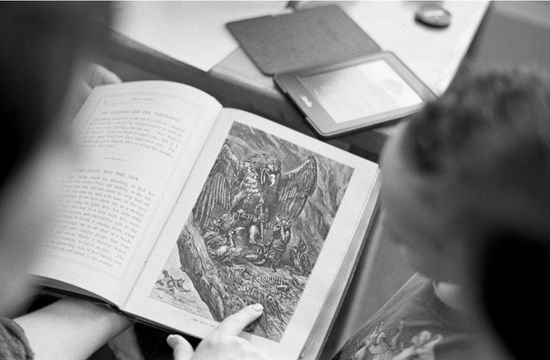 The Oldest True Stories in the World