Warner Bros. Interactive Entertainment has unveiled a NEW Story Trailer for Middle-earth™: Shadow of War™, showcasing Talion and Celebrimbor as they use the power of the New Ring to forge an army and confront the deadliest of enemies, including Sauron and his Nazgul, in a monumental battle for Middle-earth™. The video features a host of new allies, villains and creatures that The Bright Lord will encounter throughout this completely original narrative, which is brought to life through the expanded Nemesis System. 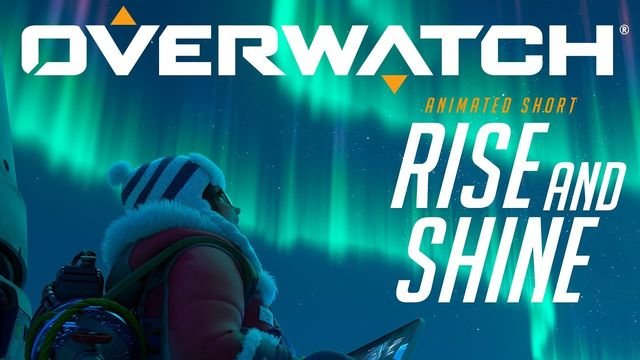