This video is still being processed, please check back later!

Crimson Peak is an upcoming 2015 film directed by Guillermo del Toro and written by del Toro and Matthew Robbins. The film stars Mia Wasikowska, Tom Hiddleston, Jessica Chastain, Charlie Hunnam, and Jim Beaver. It will be produced by Legendary Pictures and distributed by Universal Pictures. The film is scheduled to be released on October 16, 2015. Set in Cumbria, in a crumbling mansion in a largely rural and mountainous region of northern England in the 19th century, young author Edith Cushing (Wasikowska) discovers that her charming new husband Sir Thomas Sharpe (Hiddleston) is not who he appears to be.Quelle: Wikipedia. 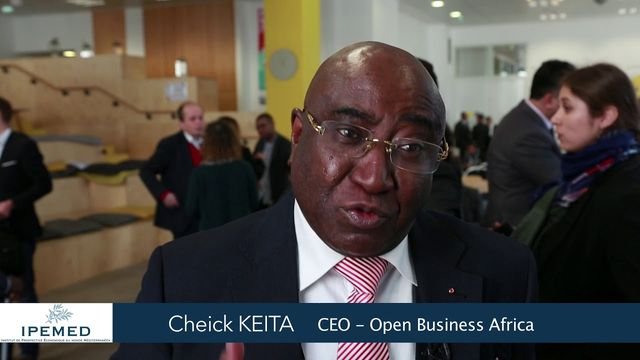 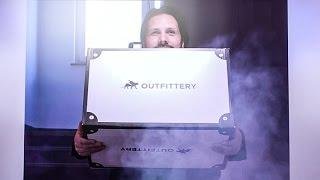 Here you see the most stylish product review existing on YouTube. We took a deeper look into Outfittery and made a tiny but detailed short movie about it. Why? Simply, cause we can! But also because we came to the conclusion that Outfittery deserves it. The main job of Outfittery is to make men look 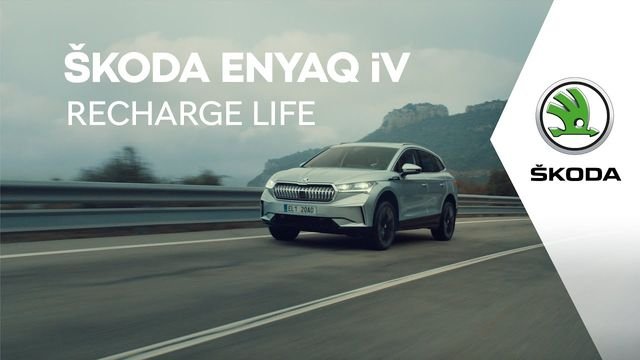 Bold design. Cutting-edge technology. Power. The future of eMobility is here, and it’s ready… to take your kids to school, and pick up groceries, and go for a road trip. After all, who needs a car made for the future, when today matters most? It’s time to Recharge Life with the all-new, fully electr