Release Date: May 24, 1995 William Wallace is a Scottish rebel who leads an uprising against the cruel English ruler Edward the Longshanks, who wishes to inherit the crown of Scotland for himself. When he was a young boy, William Wallace's father and brother, along with many others, lost their lives trying to free Scotland. Once he loses another of his loved ones, William Wallace begins his long quest to make Scotland free once and for all, along with the assistance of Robert the Bruce. Braveheart is the partly historical, partly mythological, story of William Wallace, a Scottish common man who fights for his country's freedom from English rule around the end of the 13th century. In 14th Century Scotland, William Wallace leads his people in a rebellion against the tyranny of the English King, who has given English nobility the 'Prima Nocta'.. a right to take all new brides for the first night. The Scots are none too pleased with the brutal English invaders, but they lack leadership to fight back. Wallace creates a legend of himself, with his courageous defence of his people and attacks on the English. Cast: Mel Gibson, Brian Cox, Peter Hanly, Sophie Marceau, Stephen Billington, Angus Macfadyen, John Kavanagh, Alun Armstrong, Catherine McCormack, Brendan Gleeson, Tommy Flanagan, David O'Hara Studio: Icon Productions Director: Mel Gibson Screenwriter: Randall Wallace Genre: Action, Biography, Drama Official Website: Not available 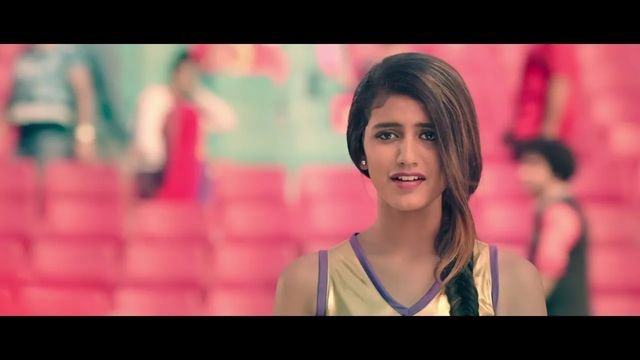 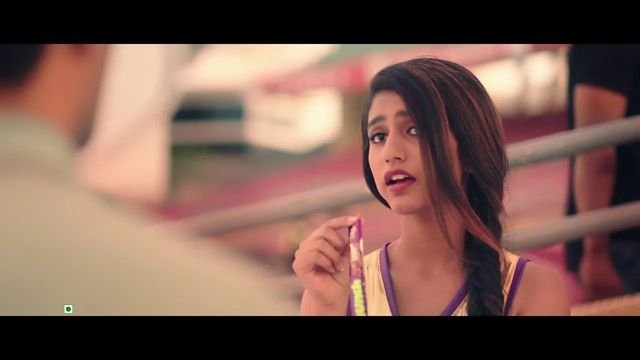