Guardians of the Galaxy Trailer - 4k, Dolby and Multilingual

In 1988, on Earth, the boy Peter Quill is abducted by a spacecraft after losing his mother. In 2014, Peter Quill, a.k.a. Star Lord, is a ravager searching a valuable orb on the surface of the dead planet Morag. When Peter finds the orb, he is hunted down by the Kree warship The Dark Aster of the powerful Ronan the Accuser but he flees. Peter also double crosses his partner Yondu Udonta that puts a reward on him. Peter Quill arrives on the Xandar city Nova Empire and is chased by Ronan's warrior Gamora and by the bounty hunters Rocket and The Groot. They are arrested by the police officer Corpsman Dey and his men and sent to the prison The Kyln, where they befriend the strong Drax. Soon they learn that Gamora wants to betray Ronan and sell the orb to a dealer for a huge amount while Drax wants to kill Ronan, who killed his wife and daughter. They plot a plan to escape from The Kyln to sell the orb and split the money. But soon they also learn that the orb keeps the infinity stone that gives immensurable destructive power to the owner. They self-proclaim Guardians of the Galaxy and decide to deliver the orb to the leader Nova Prime to keep it safe from Ronan. But they are hunted down by Ronan and his right-arm Nebula that want to destroy Xandar and also by Yondu Udonta and the Ravagers that want to sell the infinity stone to make lots of money. Who will keep the powerful orb?nn- Written by Claudio Carvalho, Rio de Janeiro, BrazilnnMultilingual Videos with Dolby Surround Sound? No problem if you gonna use alugha! The one and only tool that expands YouTube for you to get more subscribers, get more success and generate more income!nnSee more about us on https://alugha.comnInstall the FREE Extensionnfor Chrome here: http://goo.gl/XIFaoUnfor Safari here: http://goo.gl/gxV88Anfor Firefox here: http://goo.gl/OEvBnBnnOr our FREE app for Android: http://goo.gl/woDT4l 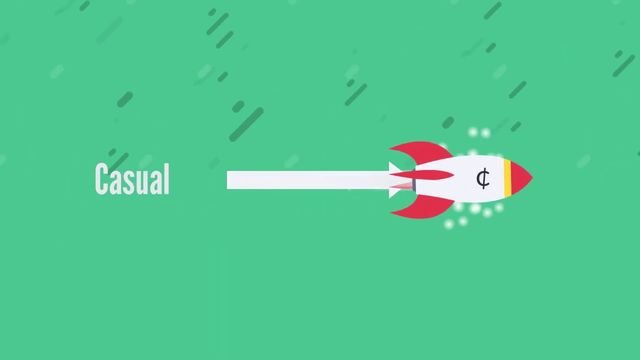 This video explains how publishers can monetise their premium content better than ads. 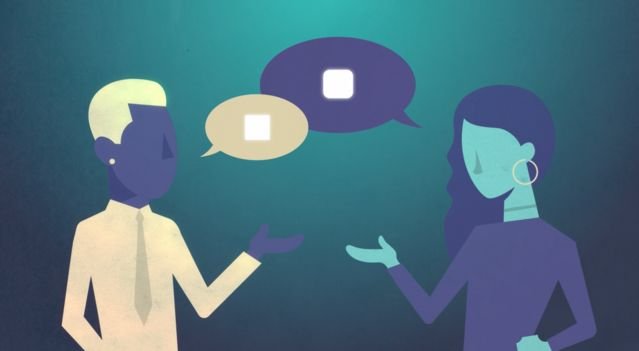 The complete video multilingualization toolkit - brought to you by alugha

Managing multilingual video content is a hassle. Adding just one language to a video requires managing a team of transcription specialists, translators, voice over artists and quality assurance personnel.  Go multilingual with the dubbr: Create a free account now! Multilingual videos are the way t 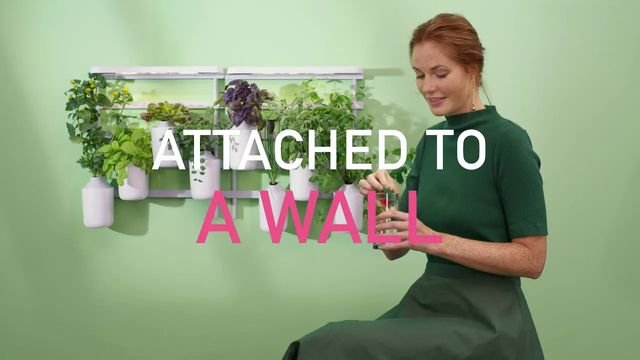 What if you had green fingers? With Modulo, the versatile indoor garden by Prêt à Pousser, you can now grow fresh aromatic herbs, flowers, mini veggies and salads, all year round!