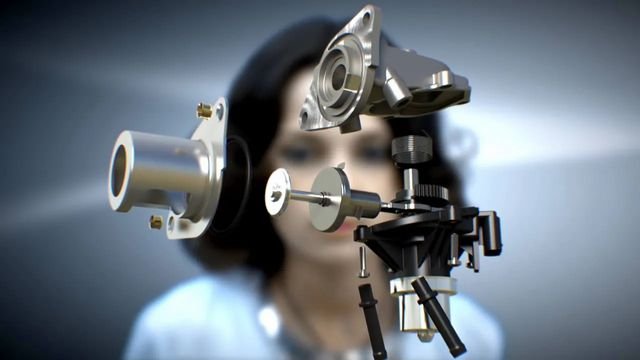 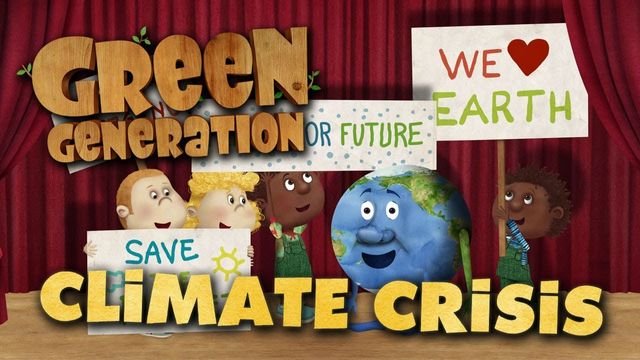 The Earth has an illness called climate crisis. It causes the extinction of species, desertification and pandemics, and many other natural disasters. This illness has been caused by humans, with our polluting vehicles and industries that cause global warming. Green Generation, the #animation series 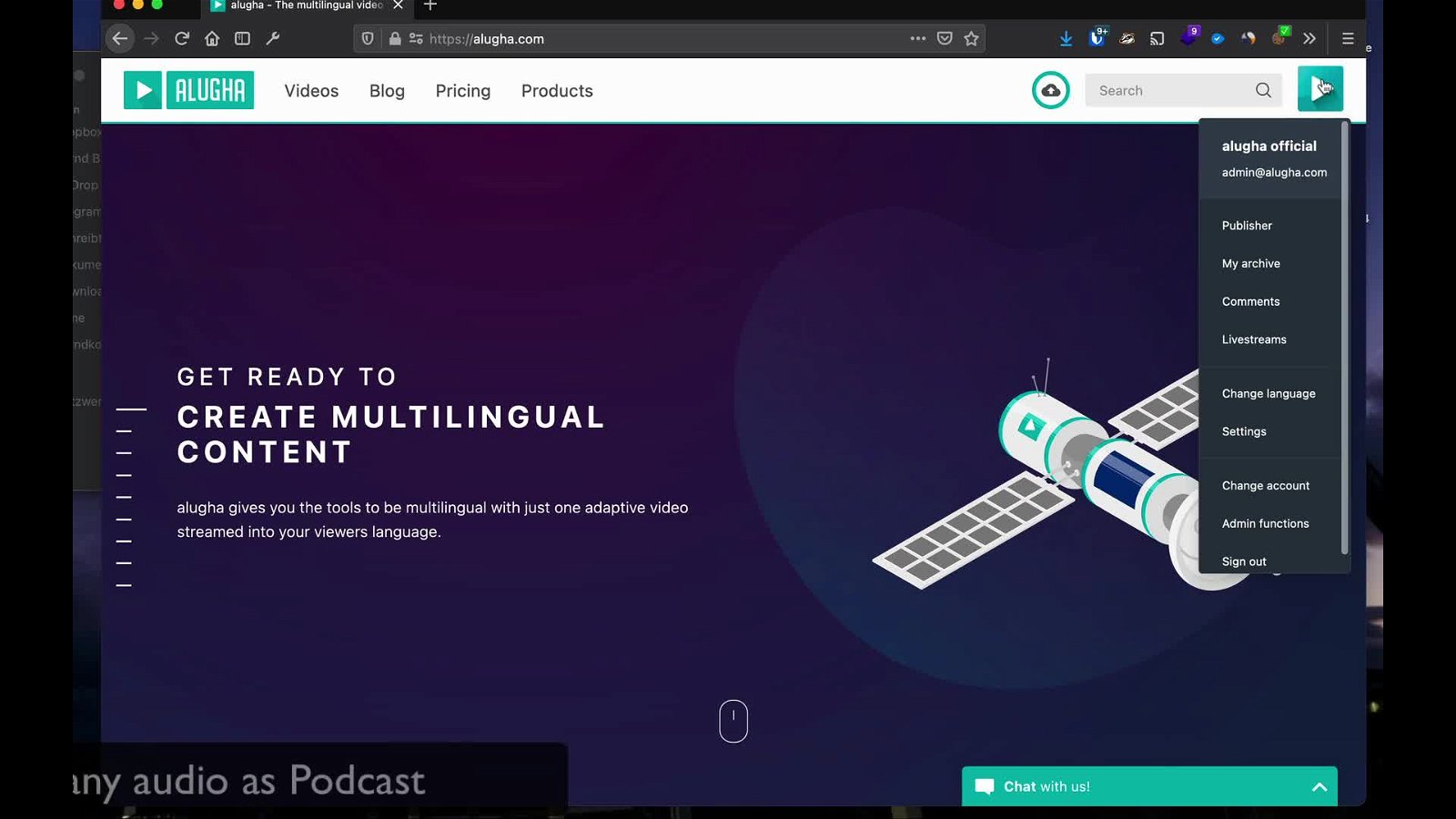 How to transcribe and multilinguize your podcast

How to transcribe and multilinguize your podcast