From Nice to Villefranche-Sur-Mer with TranslatorsCafe.com

Find interpreters in Nice, France: http://www.translatorscafe.com/tcutils/en-US/search/?op=search&lop=any&cn=0&city=nice&rg=&rgab=&lat=&long=&cg=0&kw=&vlop=any&vog=A&vok=&ru=720&order=7 We are back in Nice, the city located in the Côte d'Azur or the “blue coast” area. We are here in mid-February, beating the heat and crowds. Today we will walk on the streets of Nice and later walk to Villefranche-sur-Mer. We are going to return to Nice by train from there. Nice Côte d'Azur Airport is located 6 km southwest of Nice. Unlike the case with most other big airports where there are no sidewalks for pedestrians, here one can walk along the Promenade des Anglais from the airport to the city centre. Promenade des Anglais owes its name to visitors of the resort who liked to spend their winters there. Nice is one of the most visited cities in France, hosting 4 million tourists each year. Port Lympia is the principal harbour of Nice. The port has a ferry connection to Corsica. Now the port is the home for colourful boats and yachts. There are many cafes and restaurants around the harbour. The stone lighthouse was built in the end of the 19th century. It was destroyed during WWII and rebuilt in the 1950s. We are now in Villefranche-sur-Mer. The name Villefranche means “free city” in French. It was a tax-free area established in the 13th century to attract people to settle there, to protect the land against invasion of pirates from the sea. The Russian fleet used this harbour from the end of the 18th century. Russia had lost the right to keep the fleet in the Black Sea in the Crimean War and needed a naval base, which was established here in mid 19th century and lasted until 1870. During the Second World War the harbour was used by the Nazis U-boats. The American 6th Fleet occupied the port after the Allied victory until 1966, when they were asked to leave. Equipment used: Canon 5D MkII with Flycam HD 3000 Camera Stabilizer, Canon EF 16-35mm and Zenitar-M2.8/16 Fisheye lenses 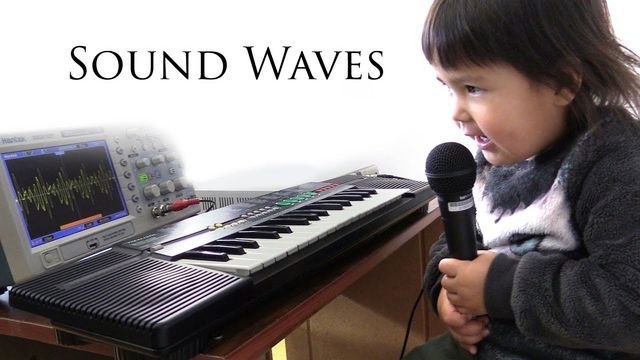 Science with Rina. Sound Waves. How they are created

Video illustration to TranslatorsCafe.com Sound Wavelength Calculator. In this video, we are going to look at how sound waves are created. Have you ever wondered how this pretty cardinal sings and how this singing gets from the bird to you? Birds make sound almost as we, humans, do. The only diff 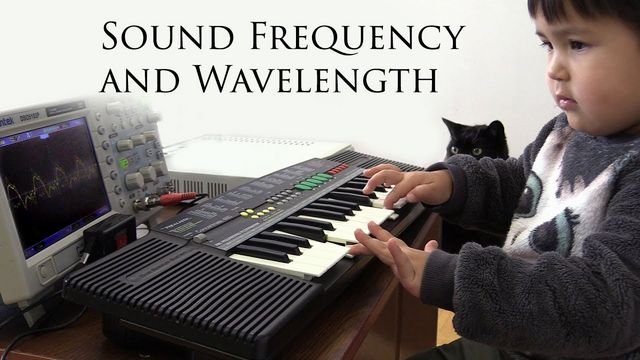 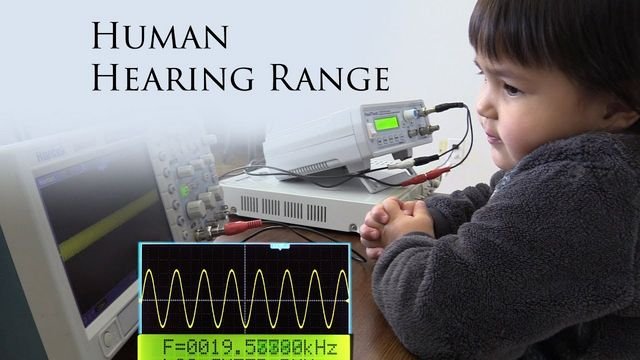 Video illustration to TranslatorsCafe.com Sound Wavelength Calculator. An average human can hear frequencies from 20 Hz to 20 kHz. In this video, my granddaughter Rina and I are going to offer you a hearing test. Kids can hear higher frequencies while our ability to hear high-pitched sounds wanes