Ahh... the famous Zulu dub of Disney's The Lion King, the only Disney movie to have ever been dubbed in a native African language.nPrior to the its release on Diamond Edition, the movie has been made available for a limited time in cinemas around the world, including in South Africa where the Zulu dub will be screened in selected cinemas.nYou can expect the Zulu dub to be made available on Diamond Edition DVD and Blu-Ray, here are the expected specifications for audio / subtitles for the discs which will contain the Zulu dub:nDVD - English, Dutch & Zulu / English, Dutch (expected release in Benelux, UK, Australia and India)nBlu-Ray - English, Dutch, Portuguese, Spanish & Zulu / English, Dutch, Portuguese & Spanish (expected release in Benelux, Spain, Portugal, UK, Australia and India)nnHere is the Zulu version of the song Circle of Life, sung by Mara Louw.nnThis production is copyright Walt Disney Studios, I claim no ownership of any part herein nor do I intend to infringe its copyrightnnpowered by alugha.com 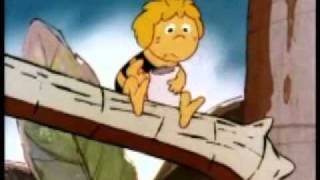 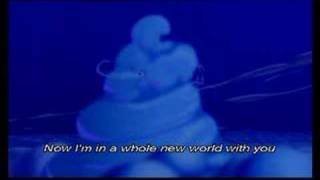 Aladdin - A Whole New World Sing-along Lyrics on-screenrnPLEASE LEAVE A RATING OF THE VIDEO BEFORE YOU LEAVE! 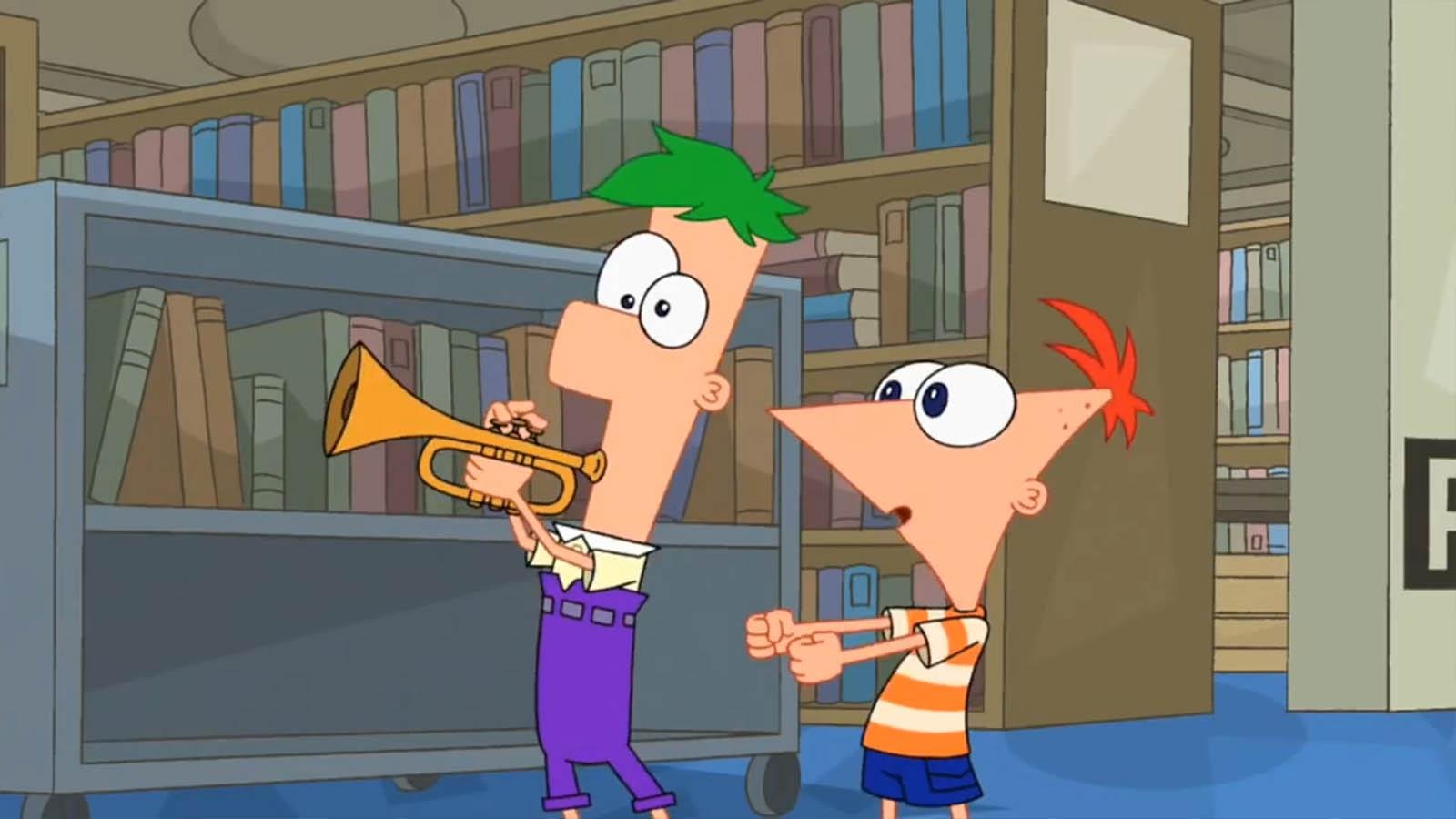 Phineas and Ferb - Ain't Got No Rhythm - DisneyXD

Phineas: So you're saying that you don't have rhythm, But listen what you're doing right there! With that stamp and a book you got a real nice hook! Sounds to me like you got rhythm to spare! Sherman: I have no idea what you're talking about, I've got as much rhythm as that chair! What happened to