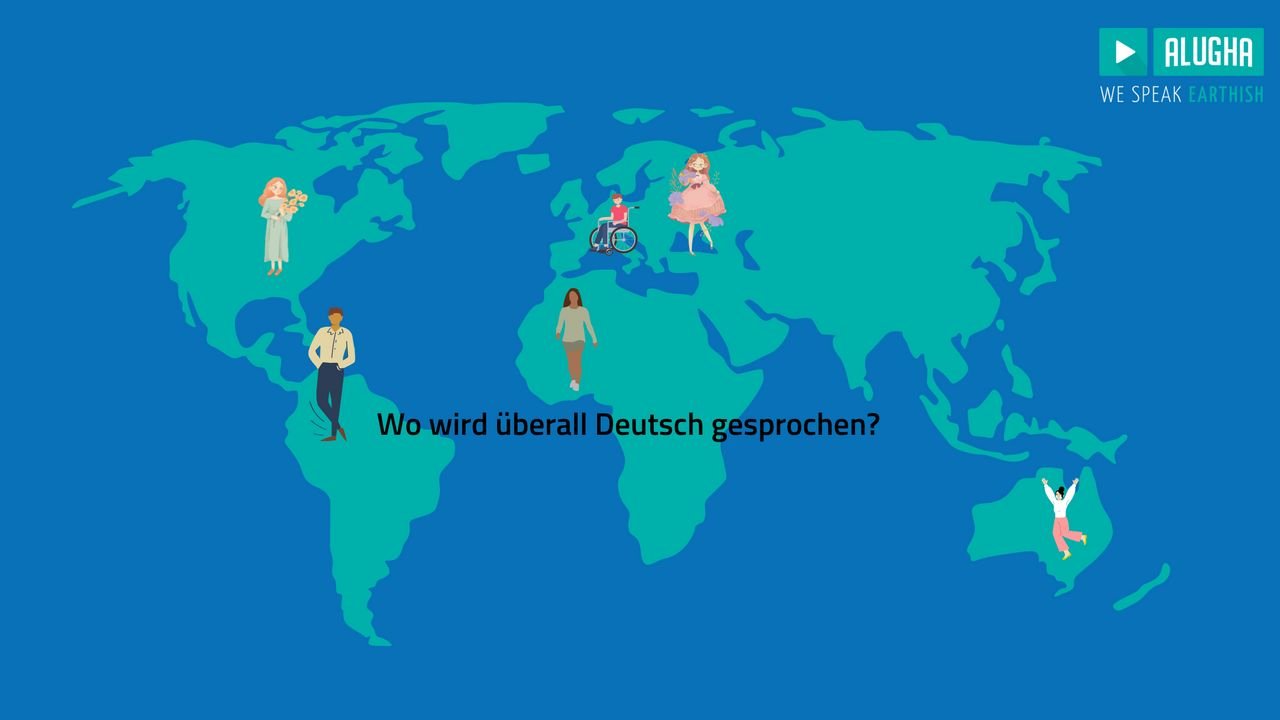 German at a glance

Many people do not necessarily associate the German language with positive qualities. Many perceive German as difficult or unpleasant for their ears. "Hard" is another lay linguistic term that comes up frequently in this context.

German is an inflected language, which is not easy for many learners. Furthermore, German has German also has velar and glottal sounds, as well as aspirated occlusions, which could explain the "hard" sound for some ears.

If you learn German for a while, you will also notice that there are many German dialects.There are historical reasons for this, since a German nation in the true sense did not exist until relatively late, and even in the Middle Ages it was divided into numerous particularistic territories in which the population spoke its own dialects. There were no schools for the general public, and the few that existed were cathedral or knight's schools where instruction was given in Latin. The few written sources in German can be found in Minnesang, for example.

Nevertheless, Luther's translation of the Bible into German had a standardising effect on the German language. Earlier Bible translations do exist, but they were hardly comprehensible because they were translated verbatim from the Latin Vulgate. Martin Luther, however, returned to the original Hebrew and Greek text and created a standard whose vocabulary was based on Saxon. In the past five centuries, the language has hardly changed since then.

German is spread throughout the world

Most people certainly know that German is spoken in Germany, Switzerland, Austria and Liechtenstein, Luxembourg and Belgium. But German is also spoken in countries where it is not an official language. Unfortunately, it is not possible in this article to go into all the regions and their linguistic and cultural peculiarities. Therefore, only a brief overview can be found here. Numerous dissertations can be written about German-speaking minorities.

In Europe, German is represented as a minority language in numerous countries bordering the German-speaking area, such as in the Italian South Tyrol, the Czech Republic, Poland, France, the Netherlands, Denmark or even in the Baltic States. Dialects are also often spoken here. In South Tyrol, German coexists with Italian and standard German is taught in schools. Depending on how much autonomy and language rights are granted to the minorities.

Other well-known German speakers are the Banat and the Satu Mar Swabians, who, despite their name, rarely came from Swabia but rather from the Franconian region. Their dialect is shaped accordingly. Another well-known German-speaking group are the Transylvanian Saxons, whose dialect is also not based on Saxon, but rather on Rhine-Franconian dialects.

The linguistic situation of the Spätaussiedler (ethnic German immigrants), who were once lured to the then Russian Tsarist Empire by Tsarina Catherine the Great, is certainly unique in the world. Most of them were German Mennonites who initially settled on the Volga. Due to numerous unrests, some of these late repatriates returned to Germany, others, mainly of the Mennonite faith, settled on the American continent. Especially in states like Paraguay, they found a place of refuge where their Low German dialect could develop in isolation. Standard German is also used there, however, in religious and historical contexts.

Especially in the USA and Canada, however, other migrants from German-speaking countries can be found. These include, for example, the Hutterites and the Amish. The latter speak mainly Pennsylvanian German, which is based on Palatine. In addition, some German speakers can also be found in Texas, who immigrated mainly in the 19th century. English has a great influence on Texas German.

But German-speaking minorities do not only exist in Europe and America. German speakers also live in African Namibia or in Australia. In the latter, an almost homogeneous Australian German dialect can be found.

Finally, it should be mentioned that numerous Ashkenazi Jews also live in the Diaspora. However, the German language plays only a subordinate role here.

Do you belong to a German-speaking minority? Would you like to tell us your story or enrich alugha with your variety? Then register here. 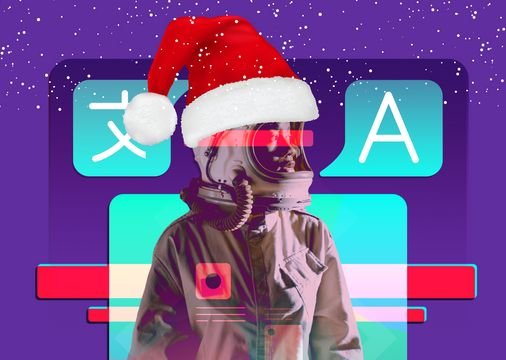 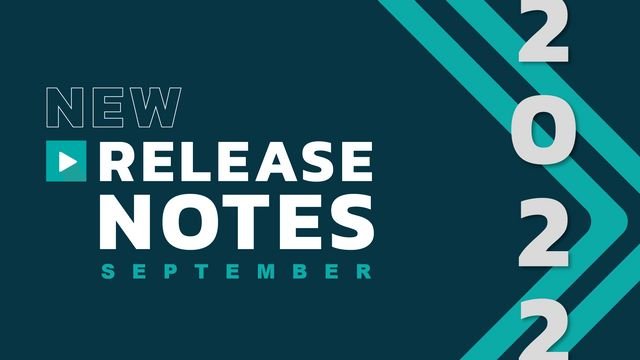 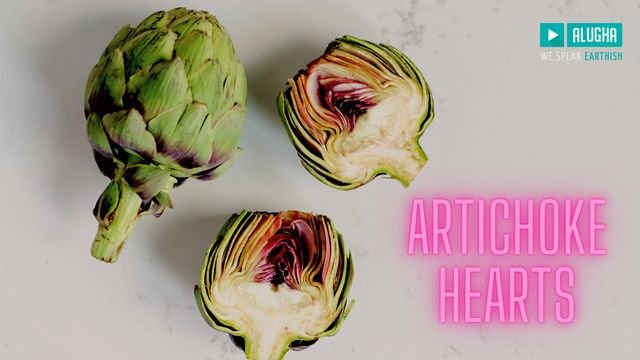