Multilingualism -- it's so easy to say. We at alugha also say this word very easily. But multilingualism is complex. I'll explain why in a moment.

Let's start with a story: Susanne is 35 years old, was born in Germany and her parents and grandparents were also born and raised there. She has always spoken German at home with her family, as well as with her friends and colleagues. As a child, Susanne also spoke only German in kindergarten, and later in primary school. At secondary school, Susanne learned English. She liked the language and got good grades, and today she has a good command of the language. At work she has to translate something now and then, and on holidays abroad she likes to communicate in English. Nevertheless, she can speak German better.

Susanne's language situation is quite well known. The question that now arises is: Is Susanne bilingual? The answer from many may be "No!" Still others, however, may say "yes".

You might guess. In fact, the question of what is bilingualism or multilingualism is not quite so trivial. Let's bring a little structure to the whole discussion.

Multilingualism in the individual

As the name suggests, this is an individual who speaks two or more languages. Let's look at Susanne again: Susanne is proficient in two languages: German and English. However, many would argue that Susanne is not bilingual because she was not raised with two languages from birth, but she learned English as a foreign language. Furthermore, she has different levels of proficiency in both languages. Some argue that an individual must be born fluent in two or more languages to be considered multilingual. In linguistics, this is referred to as double first language acquisition. The first language is referred to as L1. Other linguists, however, define bilingualism or multilingualism in such a way that Susanne would be included. The language an individual learns in the course of her life is called L2. Some then call another language L3. However, linguists do not agree on how well an individual must be able to speak each language. Even in the case of double, triple, multiple first language acquisition, the question sometimes arises as to whether the languages must be mastered equally well in each case (if this can be assessed objectively at all). This is also referred to as symmetrical and asymmetrical multilingualism. For linguistic research, the question then arises as to which language is the dominant one.

Causes for individual multilingualism can be manifold, regardless of whether it is simultaneous or successive language acquisition. Here at alugha, several people already told us about their multilingual daily life: A., who is now polyglot, Gabriella, L. from Ukraine and a German-Kenyan family.

We speak of social multilingualism when more than one language is used within a society. This is the case, for example, in border areas or in regions where autochthonous minorities live (learn more about minorities in Germany, France and Italy here). Spain, for example, is a multilingual country, although there are also some monolingual speakers.

There are also various causes for social multilingualism, such as migration, globalisation, language policy measures, but also colonisation and military conquest.

We speak of institutional multilingualism when, for example, communication takes place in more than one language in schools, in the administration or in the legal and health services. Examples of this are multilingual schools or national and cantonal public services in Switzerland. However, there are also countries that offer interpreting services for migrants in public institutions.

When asked what alugha actually does, I like to answer shortened: "alugha is a platform that offers multilingual videos." I have experienced that some people don't understand that. I don't know what they thought. That several languages are spoken within one video?! Well, that might be the case when you use a voiceover and the original soundtrack is still running in the background. But actually, we want you to be able to switch to another language at any time -- digital codeswitching, so to speak, but without the influence of another language.

Finally, a few sentences about the deaf people who can also be multilingual. Sign languages are indeed very diverse and complex. To include deaf people a little in your video or audio, you can transcribe your file quickly and easily at alugha. This creates a subtitle and it can be easily read along.

I hope I was able to encourage you to learn more about multilingualism and motivate you to make your video multilingual. 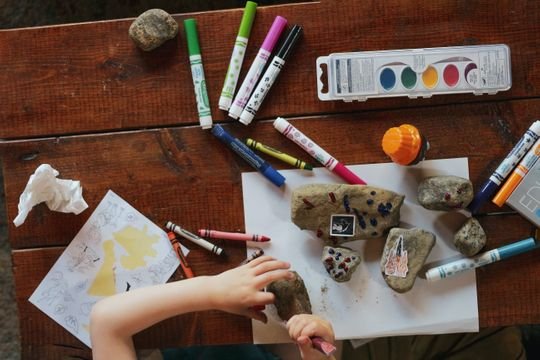 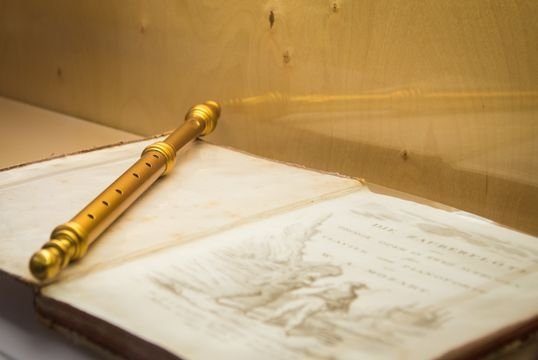 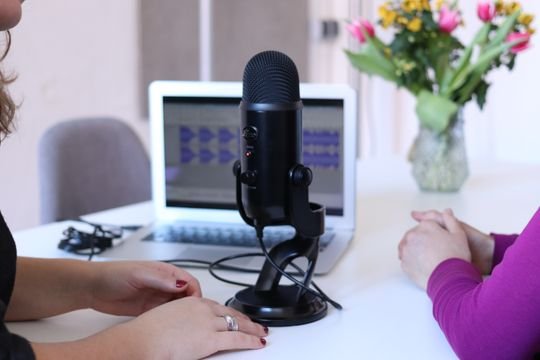